Polyvinyl, also known as poly(vinyl chloride) or PVC, is the third most widely produced synthetic plastic.

It is a very versatile and cost-efficient thermoplastic of good dimensional stability and impact strength (when plasticized), and excellent weathering properties.

It can be easily extruded, calendered and die-cut, and is printable with conventional screen and offset printing methods.

Depending on the composition, it can be clear or matt, colored or white, and rigid or flexible.

It can also be easily reprocessed using heat. 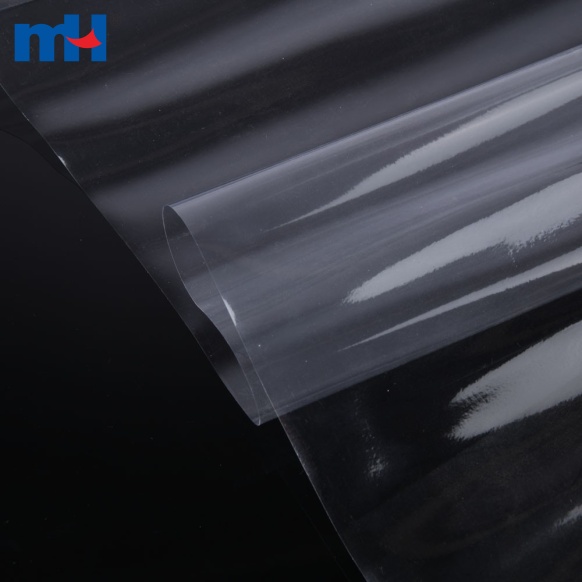 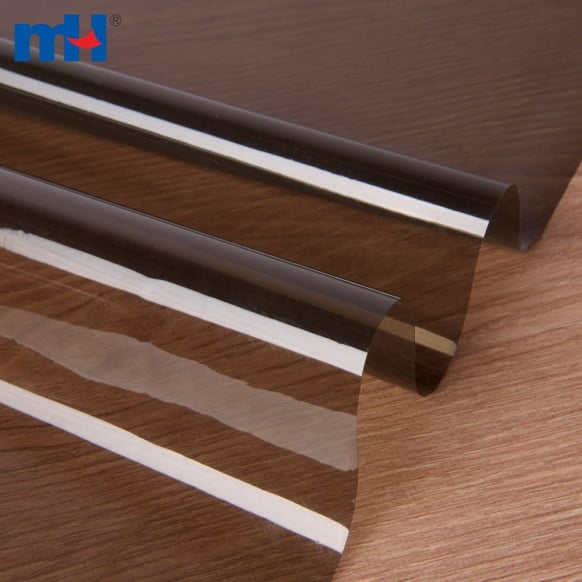 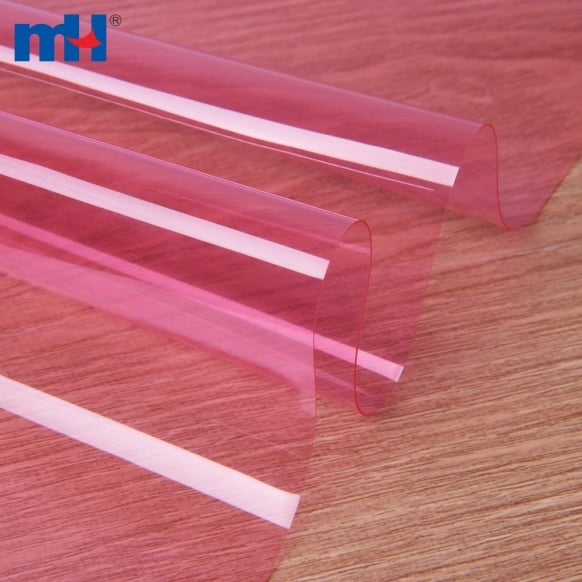 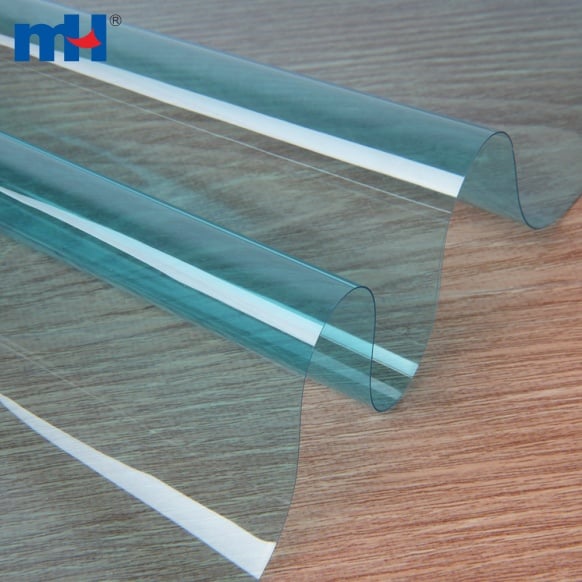 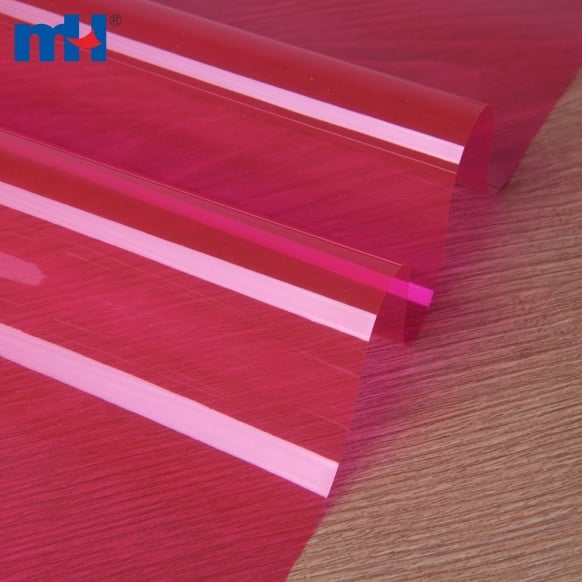 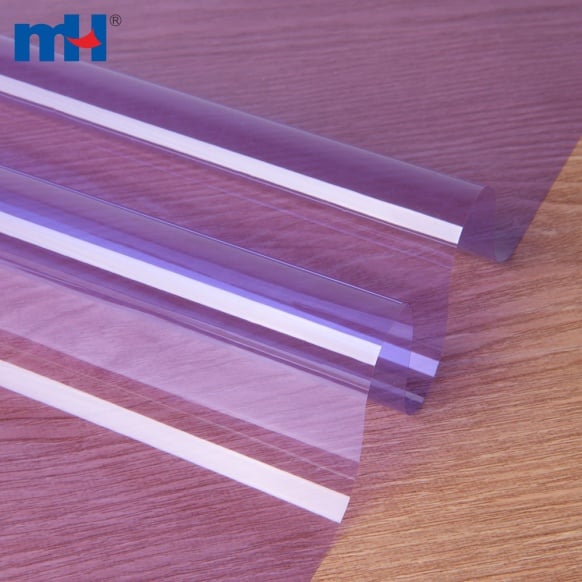 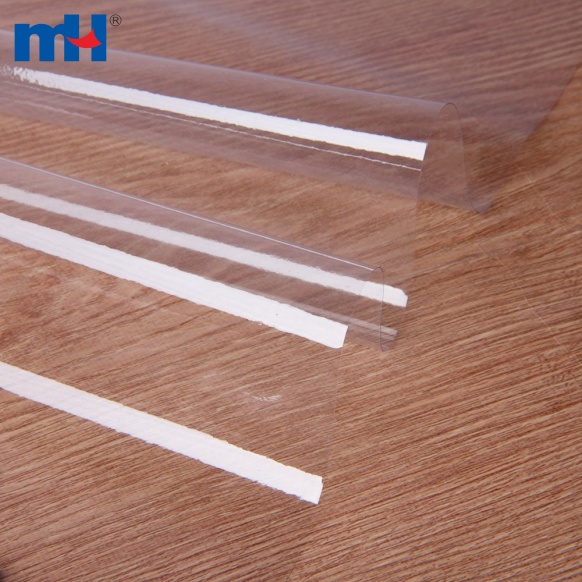 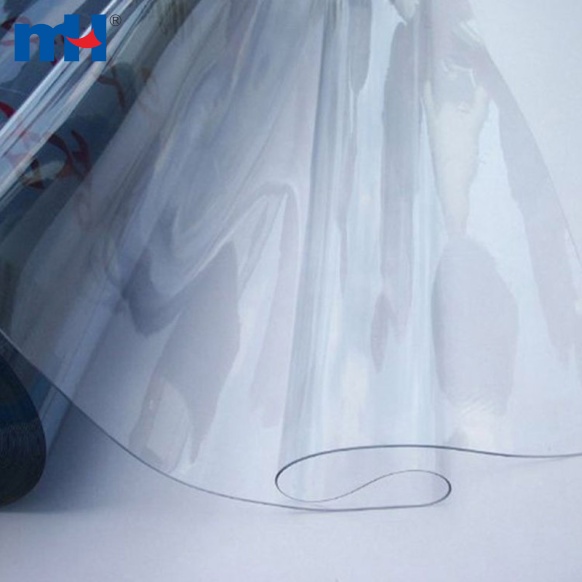 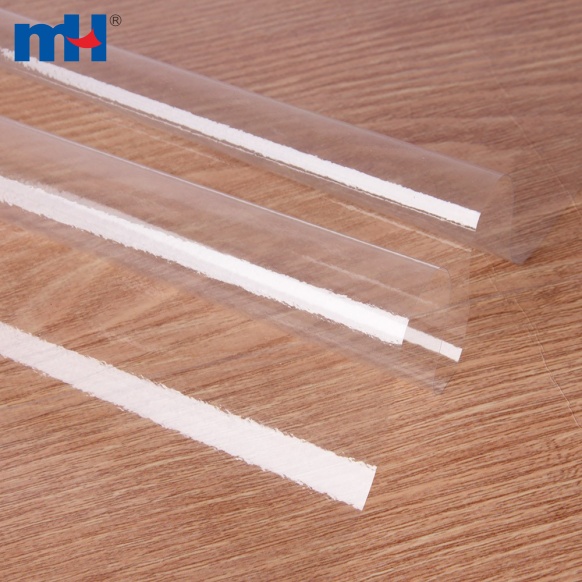 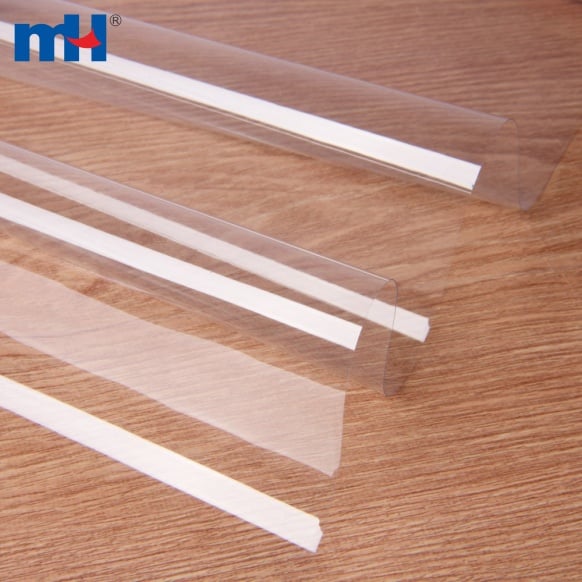 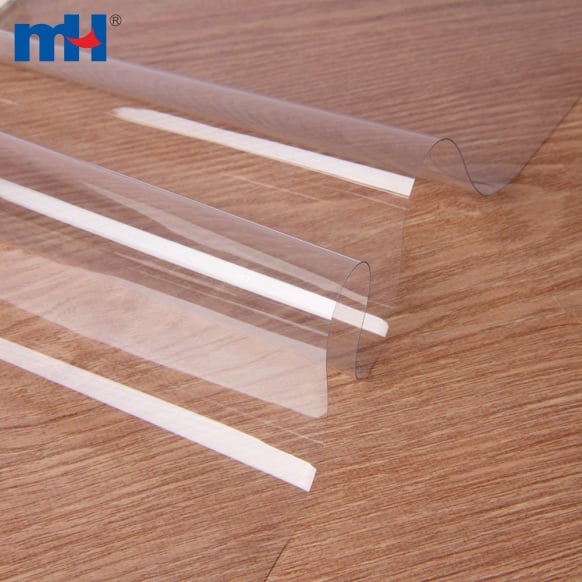 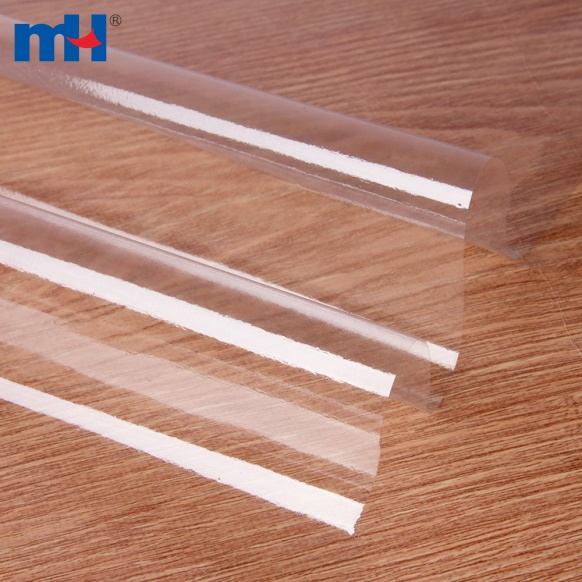 What works best for you? Call us, send email or connect on social media...
Contact us